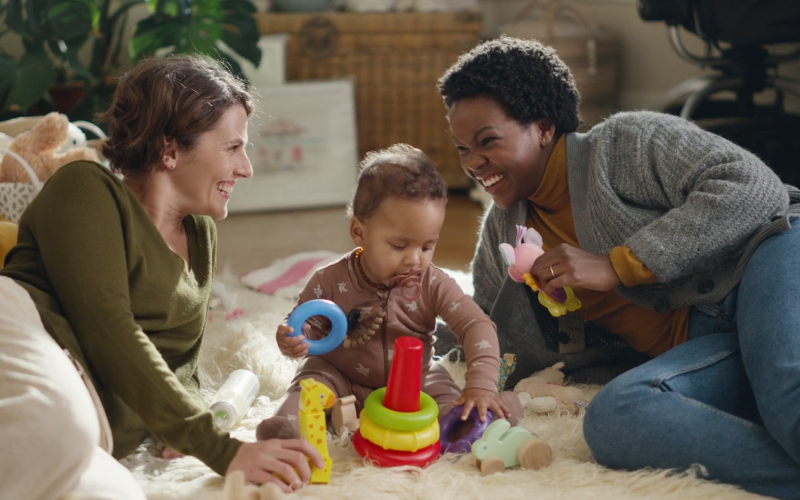 Credit Karma continues to normalize the LGBTQ lifestyle with its liberal advertising choices. The company’s most recent ad, “Limo Valet,” focuses on a pregnant character (a former limo driver) and her current home life with her lesbian partner. They are living in cramped quarters, which must change before the birth of their baby. Because the lesbian couple is able to monitor and raise their credit score, they have the means to move into a larger space for the family of three to call home. The commercial ends with the two lesbians sitting on the floor playing with their baby in their new home.

Promoting same-sex relationships has nothing to do with marketing a product. Instead of remaining neutral in the culture war, Credit Karma wants to make it clear where they stand on this controversial topic. 1MM spoke out when the company also aired a commercial featuring two gay men in October 2021.

One Million Moms continues to stand up for biblical truth. Romans 1:26-27 is very clear about this particular type of sexual perversion and sin.

If you agree that this commercial featuring two lesbians who are expecting a baby together is inappropriate, please sign our petition urging Credit Karma to pull its “Limo Valet” ad immediately. And please share this with your friends and family.