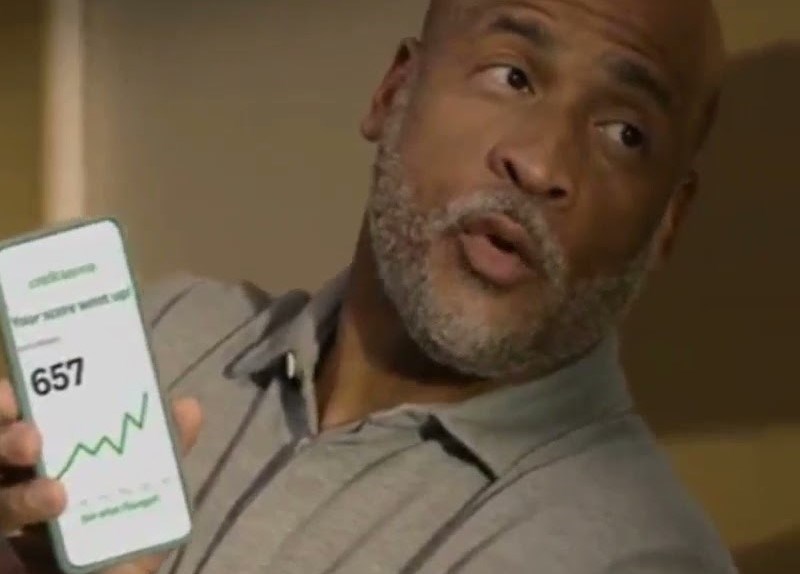 Credit Karma should be ashamed of their latest commercial’s attempt to normalize sin by featuring two men together. Promoting same sex relationships has nothing to do with marketing their product. Yet Credit Karma wants to make it clear where they stand on this controversial topic, instead of remaining neutral in the culture war. One Million Moms continues to stand up for biblical truth, which is very clear in Romans 1:26-27 about this particular type of sexual perversion.

There is concern about the way this advertisement is pushing the LGBTQ agenda, but an even greater concern is that the commercial is airing when children are likely to be watching television. To make matters worse, this advertisement has aired during family viewing time. This particular ad has also aired during football games and even on Nick Jr. during the day.

Airing this commercial during family-friendly shows, especially on a children’s network, pushes the envelope and crosses a line that Credit Karma should have never crossed.

If you agree that this commercial is inappropriate, sign our petition urging Credit Karma to pull its “Two Gay Men” ad immediately. And please share this with your friends and family.