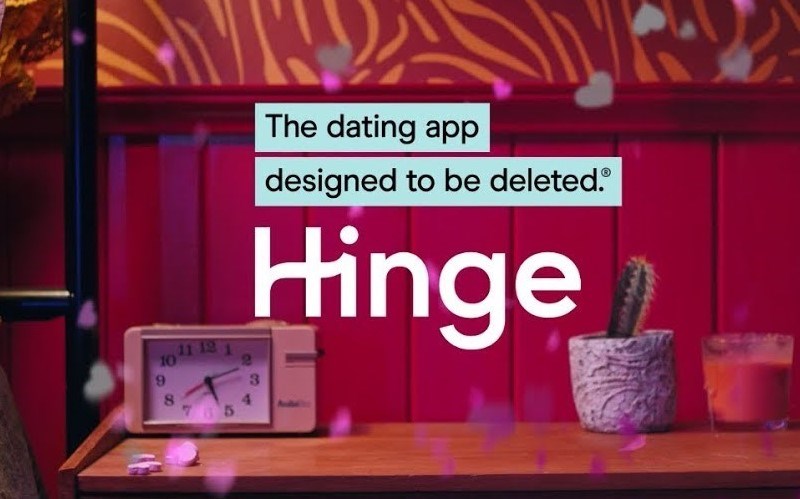 Hinge is attempting to normalize same-sex relationships in its latest commercial that features both heterosexual couples and homosexual couples. Its most recent ad, currently airing on television, appears to have gay and lesbian couples as its focus.

Hinge obviously wants to make it clear where it stands on this controversial topic instead of remaining neutral in the culture war.

One Million Moms continues to stand up for biblical truth, and Scripture is very clear in Romans 1:26-27 about this particular type of sexual perversion.

There is concern about the way this advertisement is pushing the LGBTQ agenda and promoting sin, but an even greater concern is that the commercial is airing when children are likely to be watching television. To make matters worse, this advertisement has aired during family viewing time such as football games and prime time.

One Million Moms must remain diligent. Scripture says multiple times that homosexuality is wrong, and God will not tolerate this sinful nature.

If you agree that this commercial is inappropriate, sign our petition urging Hinge to pull its LGBTQ ad immediately. And please share this with your friends and family.