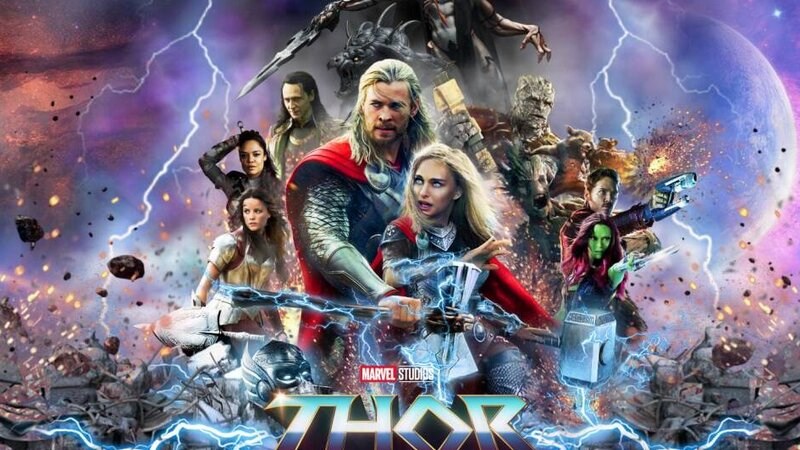 One Million Moms needs your help to make sure as many people as possible are aware that Marvel Studios is pushing the LGBTQ agenda on families in their newest superhero movie. Parents should also know that Walt Disney Studios Motion Pictures is distributing Thor: Love and Thunder.

Rated PG-13, Thor: Love and Thunder includes many LGBTQ innuendos and an abundance of euphemisms, but a few scenes are not downplayed at all. The alien character named Korg mentions having two dads, and he has hand sex with another member of his species. The bisexual goddess, King Valkyrie, kisses another woman’s hand to show interest. An Asgardian kid insists on going by a gender-neutral name. And the gay romantic tension between Thor and Star-Lord is apparent but played off as a gag.

There have been numerous attempts by the entertainment industry to indoctrinate families with the LGBTQ agenda discretely and now more overtly.

1MM wants parents to be forewarned, so they are not caught off guard by this new Marvel film. Otherwise, Thor: Love and Thunder might surprise most conservative families. Consequently, 1MM needs your help in getting the word out to as many people as possible.

Marvel has decided to be politically correct instead of providing family-friendly programming. But Marvel should stick to entertaining, not pushing an agenda.

Please share this information with your friends and family to make sure they are aware of the gay content in Thor: Love and Thunder and are not blindsided by it. As moms, we all want to know that Marvel is attempting to desensitize our family by normalizing the LGBTQ lifestyle.

Sign our petition to Marvel and Disney stating that your family will not watch Thor: Love and Thunder since its inclusion of an openly gay superhero and its LGBTQ content go against your beliefs and values.