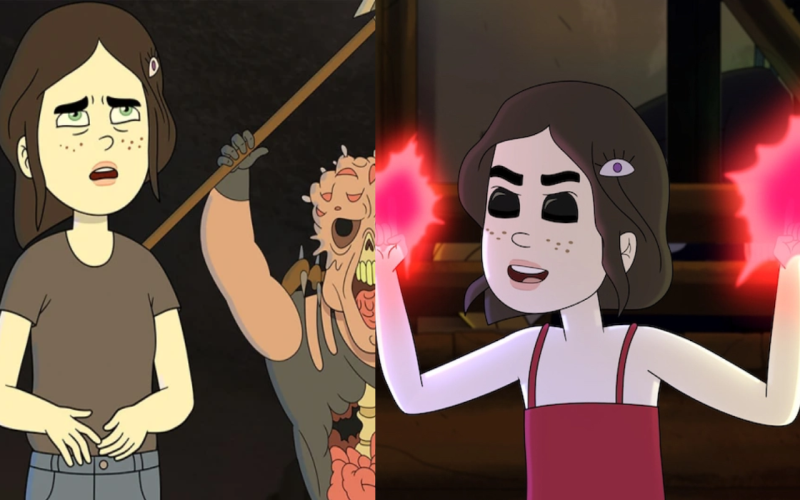 The satanic program, Little Demon, has been extremely controversial. Sadly, this disturbing program is brought to viewers on FXX, courtesy of The Walt Disney Company, which took control of FXX Network through its purchase of 20th Century Fox.

The Little Demon series is rated TVMA-LSV, so Disney already broke its recent promise to keep R-rated content from its streaming platform. A TVMA-rated series is equivalent to R-rated films.

We need to keep the momentum going until Disney realizes Little Demon is too costly to keep on the air.