Here's How Netflix Will Be Brought to Justice 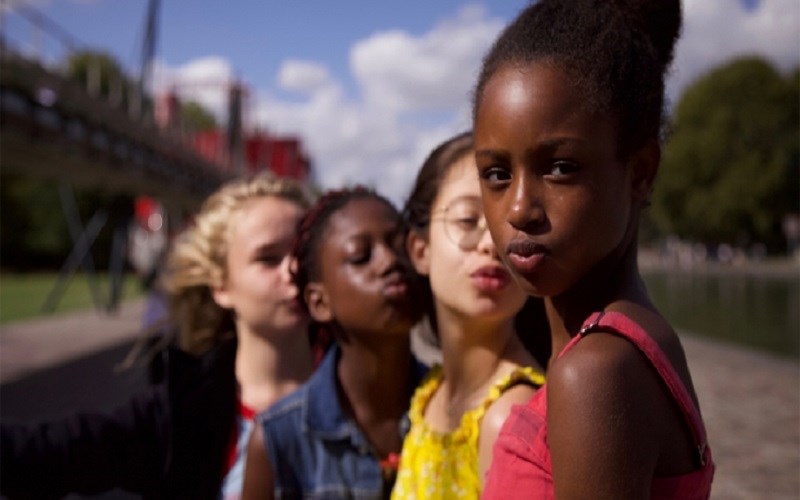 I have exciting news! Netflix is finally facing a formal legal challenge for producing and distributing material that sexually exploits children!

A district attorney in Texas is working to enforce a state law that prohibits the production or promotion of material depicting a child under the age of 18 engaging in a sexual performance.

Please click here and sign a petition to show your support for the enforcement of this law.

This is a direct result of the national outrage you helped bring against Netflix for distributing the French film titled Cuties.

You may recall Cuties features 11-year-old girls in sexually provocative performances. And in one scene, the main character snaps a picture of her genitals and posts the photo on social media.

But rather than trying to defend the explicit film in front of a jury, Netflix has levied a blistering personal attack against Lucas Babin, the elected district attorney in Tyler County, Texas. According to a recent article in the Hollywood publication Variety, Netflix is asking a federal court to stop the DA from enforcing the Texas state law that prohibits the sexual performance of a child, claiming the company would suffer “irreparable harm.”

Let’s be crystal clear on what Netflix is trying to do: They are suing to establish a legal right to sexually exploit children for entertainment. The children are who we must protect from irreparable harm!

We are already witnesses to Netflix and its increasing sexual exploitation of children.

For example, Netflix cartoon Big Mouth depicts middle school children engaged in sexually-explicit conduct, with full frontal nudity and suggesting graphic sexual relations with adults. And the streaming platform’s foreign film Desire features a 9-year-old girl bringing herself to orgasm. That’s why this legal challenge against Netflix is so important.

Please sign our petition of support for the district attorney who is waging this legal challenge against Netflix for violating Texas state law.